State of the Global Workplace (Part 2)

What we can learn about people and culture from microfinance 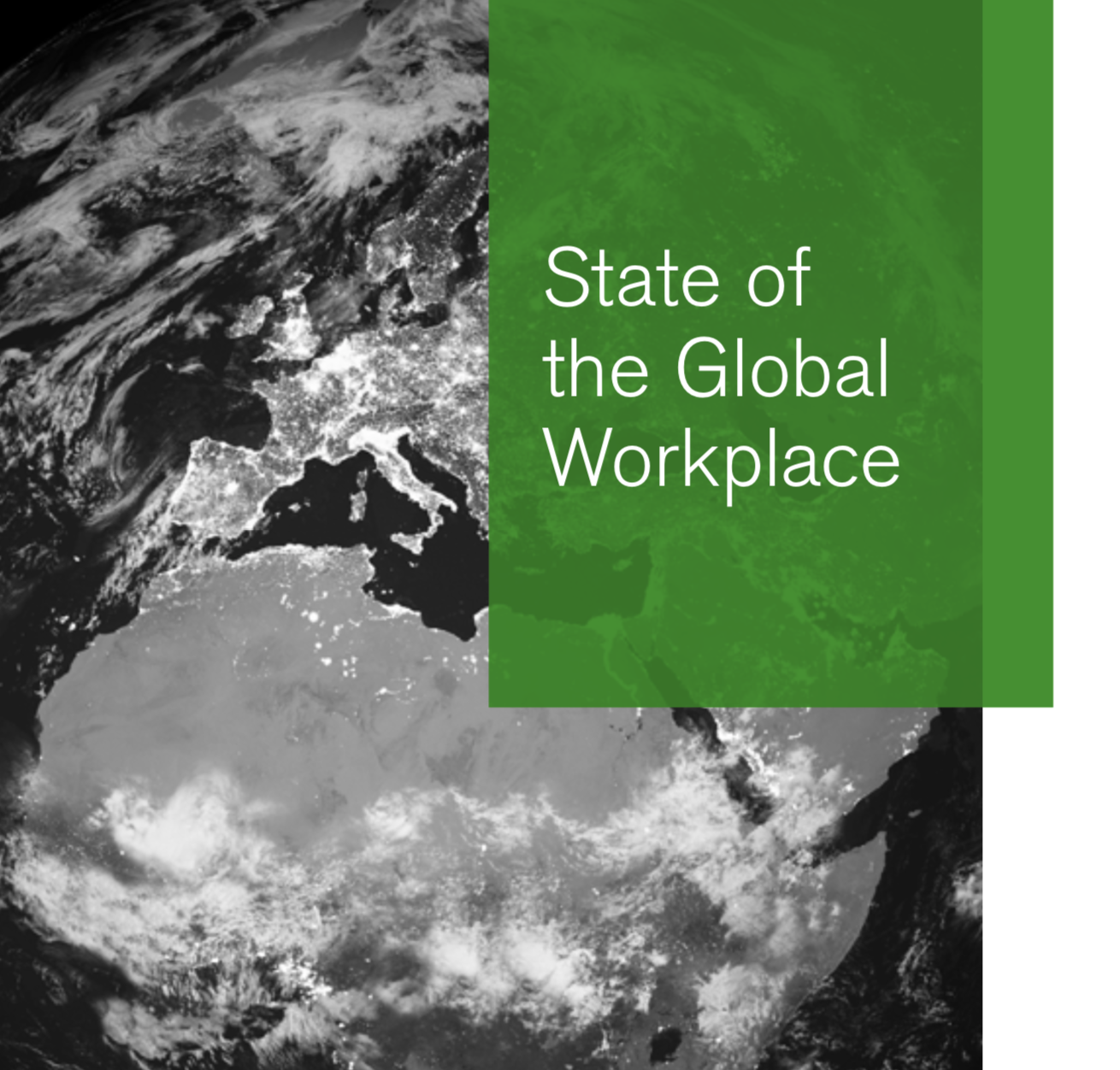 After reading the Executive Summary, I decided we should skip it.

There's enough overlap between what we learned last week, the general points laid out in the section, and what's still to come.

However, if you're anything like me, you're likely thirsting for some semblance of a summary.

Here's a quick list of the takeaways I found most interesting from the Executive Summary:

Okay, let's play a game.  I'm going to ask you to define what it means to have a good job, and you have to choose between a, b, and c — are you ready?  Having a "good job" means:

A)  Your work provides you with the ability to care for yourself and your loved ones; you have benefits and carry no undue financial stress

C)  You conduct any full-time work for an employer

Okay, how many of you picked C?  I'm super curious.

While the other two may sound lovely, according to Gallup, the answer is C.  Having a good job means you are employed full-time.

Every time I read this, I can't help but feel that Montgomery Burns (better known as "Mr. Burns" from The Simpsons) could be partially responsible for creating this definition.

In any event, once you have the definition, it's time to move on to what you can do with it.

Here's what Gallup had to say about residents engaged in microenterprises in less developed countries:

"They eke out a living in subsistence activities like small-scale farming, even though this work offers little opportunity for them to progress toward a better future. It is all they have in the absence of good jobs."

I want to break this down a bit.

Couldn't this be said about many people in developed nations?  Isn't this subjective, or based on the amount of expenses one has, and not the amount of money they bring in?

If a person can produce all the fruits and vegetables they need to eat and sustain themselves for the weeks ahead, is this a bad thing?

"Little opportunity for them to progress to a better future..."

What is a better future?  Who has the final say over what is considered "better" and which version of "better" is sufficient?

Microenterprise can be defined differently, depending on which source you read.

Merriam-Webster defines microenterprise as a "very small business." Wikipedia has a super-comprehensive resource, suggesting most countries classify microenterprises as having fewer than five employees.

However, the most applicable definition, contextually speaking, is from Oxford.  Oxford defines microenterprise as "a business operating on a very small scale, especially one in the developing world that is supported by microcredit."

There you have it.  The operative word:  microcredit.  Or, as it's more commonly referred to, microfinance.

Being reminded about microfinance brought me back to a documentary I'd watched some years ago.  That documentary was Living on One Dollar a Day, and it chronicled the journey of four college students to a remote town in Guatemala.  There, they hoped to experience what it was like to live, only, on one dollar a day.

I recalled how near the end of the documentary, some of the women in the town received micro-loans.  With these micro-loans, they were able to improve the quality of life for themselves and their children.

For a little more back story, let's listen to Hillary Clinton discuss the origins and importance of microfinance, in a talk at the Gerald R. Ford School of Public Policy at the University of Michigan.

Keeping that in mind, here's a brief excerpt from Living on One Dollar a Day, detailing how microloans had changed the lives of some of the women in that small, Guatemalan town.

Before we get too carried away on the positivity-train, while many non-profits came about after Grameen Bank introduced the microfinance model that won its founder, Muhammad Yunus, a Nobel Prize, what followed was a bit grim.  Middlemen began appearing, the concept began to industrialize, the lending principles changed and became geared more toward lending to as many people as possible to make a profit, instead of to help pull them out of poverty, the suicide rate began to increase, and many studies today point to ineffectiveness due to the cyclical nature of lending combined with the heavy amount of industry corruption.

I'll let Hugh Sinclair — the last employee hired before the collapse of Enron and a 10-year "vet" in what had morphed into the microfinance "industry" at the time he gave this talk at Google — give you a glimpse into what it was like after microfinance became big business.

195% interest. Wow. Who's really being helped? As Clinton mentioned in the University of Michigan video, Yunus' original methodology relied heavily on group lending and savings that would go back to borrowers. Not profits.

Learning from the checkered history of microfinance

Much like the in-depth coverage of GDP in our previous audioblog, at this point, you're likely thinking, "Yeah, that's great Fionna, but how does all this relate to people and culture for my company?"

So, microfinance went wrong because too many people began profiteering from those with little or no money.

The focus had shifted away from its purpose: to help struggling people get out of poverty through means that would enable them to become self-sufficient.

Apply this anecdote to the people you manage.  Now, combine it with a strengths-based approach to employee development.

Microfinancing originally worked.  In many cases, it still does.

The original approach was strengths-based and empowered people to gain the tools they needed to thrive.

The same is true for people in the workplace.

Give your employees — your people — the tools they need to develop themselves and complete tasks that highlight their strengths, and they will thrive.

If you task them with too many unrealistic goals,  too much stress, and too little cash, they will be sure to struggle.

By understanding the positive and negative impacts microfinance has on people around the world, we can start to envision the many ways we can make the workplace more positive for everyone.

Perhaps Gallup was onto something at the beginning of this chapter.  Or, maybe not.  I'll let you be the judge.

Join us next week as we continue digging in on Chapter 1 of the report, and don't forget to subscribe.

Thank you! Your submission has been received!
Oops! Something went wrong while submitting the form.
November 13, 2019 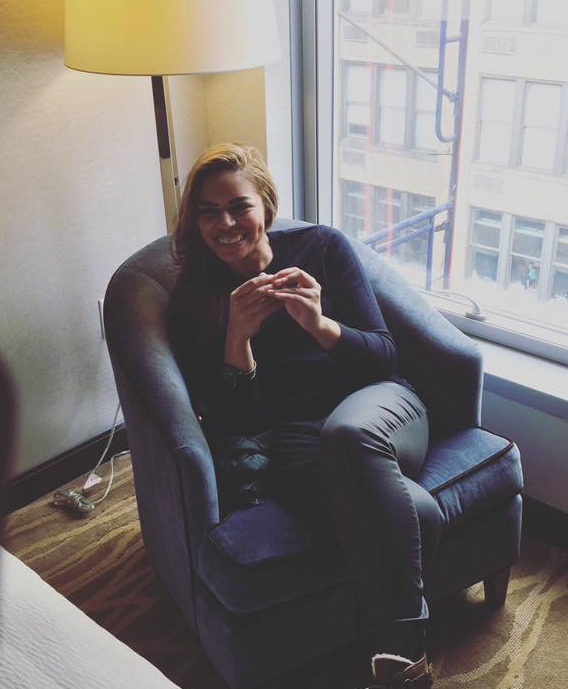 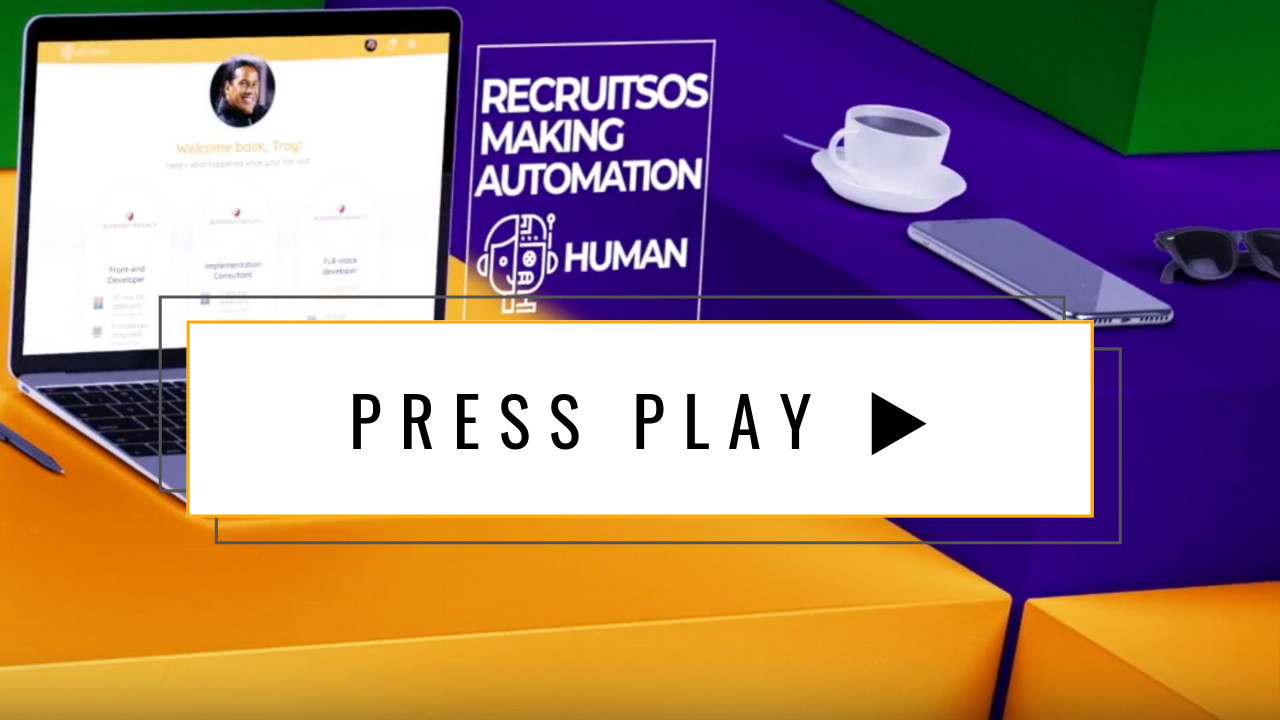